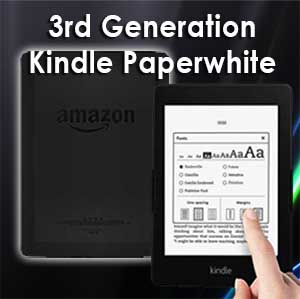 The report claims that a prototype of 3rd Generation New Kindle Paperwhite has been seen. The device is codenamed as Ice Wine, there will be a major upgrade to the current Kindle Paperwhite’s specifications, the screen resolution will increase from 212ppi to 330ppi, catching up with other e-readers like Kobo. 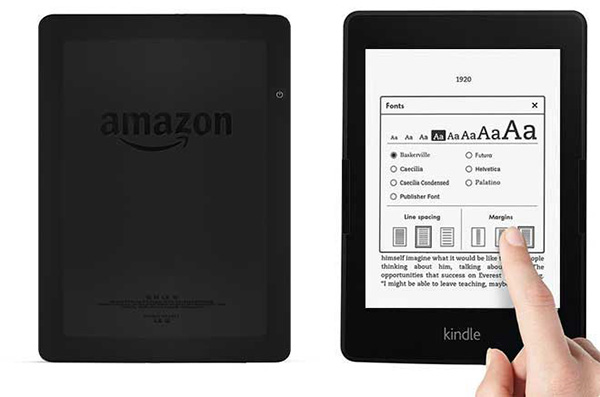 The 3rd Generation New Kindle Paperwhite will also has the ambient light sensor, it will now automatically and gradually measure the surrounding light and adjusts the screen brightness without jarring transitions. There is no report on the major software improvements except new typography and custom-built font feature are already in the pipe-line, a hyphenation feature will also be introduced for better alignment and reading experience. As usual, there will be firmware update to utilise the new resolution.

It is still several months to go before the 3rd Generation New Kindle Paperwhite is officially debut in the market, until then, it is possible that some of the features and design could change.

This New Kindle is called Kindle Voyage, CLICK HERE TO CHECK OUT THE PRICE.